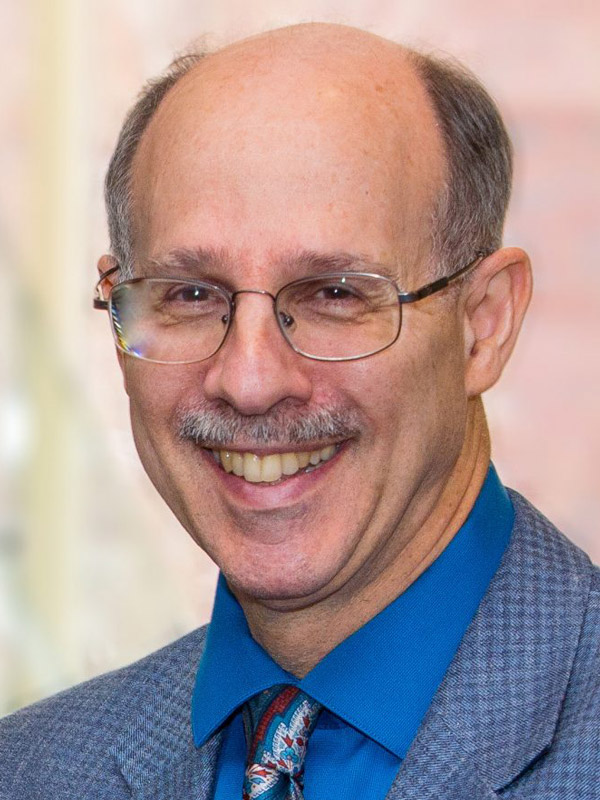 Neil Charness is the William G. Chase Professor of Psychology and director of the Institute for Successful Longevity.

His research centers on understanding the aging process and its implications for technology use (particularly for health), work performance, and expert performance. He also conducts human factors research on older driver and pedestrian safety. These research projects are being funded by the National Institutes of Health/National Institute on Aging, and the US Department of Transportation and the Florida Department of Transportation.

Professor Charness is a member of the editorial boards for the Journal of Gerontology: Psychological Sciences, Psychology and Aging, and Gerontechnology. He is a past editor of the Psychology section of the Canadian Journal on Aging/revue canadienne du viellisssement. He was on the editorial boards of Aging, Neuropsychology and Cognition; Psychological Bulletin; and Journal of Experimental Psychology: Applied. He is a Fellow of the Canadian Psychological Association, the Gerontological Society of America, the American Psychological Association, and the Association for Psychological Science. He was made an Honorary Member of the International Society for Gerontechnology. He has been a visiting scholar at the VA Outpatient Clinic in Boston, the University of Victoria, Canada, and the Max Planck Institute for Human Development and Education, Berlin. 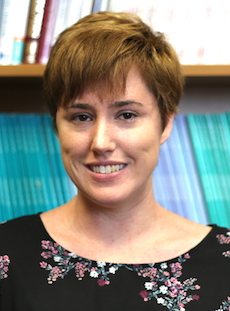 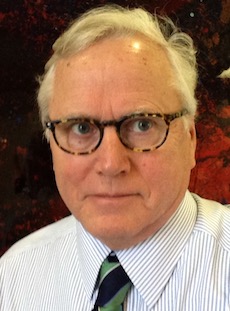