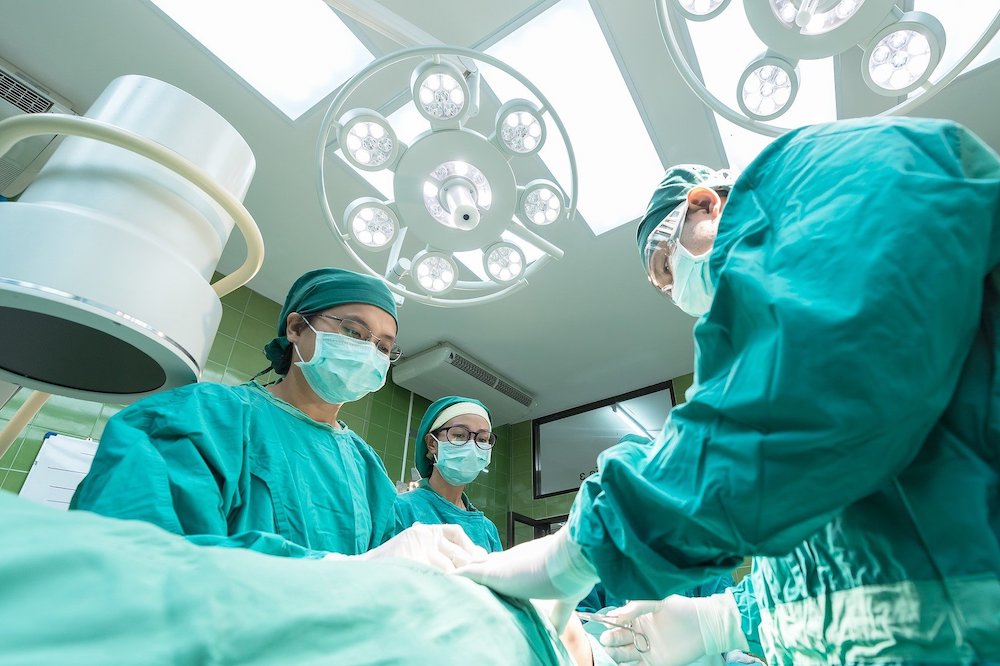 Amy L. Ai, Ph.D., is a professor in the College of Social Work and a Faculty Affiliate of the Institute for Successful Longevity. She is also Fellow of the Gerontological Society of America, American Psychologist Association, and Association of Psychological Science. In 2020, the American Psychological Association’s Division 56 (Trauma Psychology) honored her with its Outstanding Science Award. Professor Ai will give a presentation on her research December 6 as part of the ISL Brown Bag Series.

Let me address the interdisciplinary issues related to a common procedure in late life: open heart surgery (OHS). The reported information is based on preliminary findings regarding gender differences in a National Institute on Aging-funded study on the long-term survival of OHS. According to the American Heart Association (AHA, 2021), OHS can extend life for many patients with advanced heart disease, the No. 1 killer in the United States and other developed countries. Yet, OHS is also highly stressful and costly (e.g., $168,541 for coronary artery bypass graft surgery and $201,551 for heart valve surgery). Over the past decade, the annual number of open-heart surgeries remains substantial, and a significant proportion of patients experience mental health comorbidities after surgery. For example, depression is one of the most costly and common disorders and also a well-established major risk factor of heart disease. Individuals diagnosed with advanced heart disease often experience depression. Like medical comorbidities (e.g., hypertension, diabetes), depression has been associated with poor prognosis in cardiac patients (e.g., declining function, readmission, and post open-heart-surgery mortality). In addition, depression can negatively affect quality of life for patients with chronic illness, including heart disease. Further, anxiety is also recognized as a comorbid mental health problem in heart-disease patients. Anxiety predicted future symptoms, higher care costs, lower quality of life, incident coronary heart disease and cardiac deaths in initially healthy individuals, physical functioning decline, and all-cause mortality and cardiovascular-related readmissions after myocardial infarction (MI). Meta-analysis and systematic reviews also related anxiety to increased major cardiac events or mortality in heart-disease patients. In general, depression is often more prevalent in women than in men. Women with heart disease tend to have higher scores of depressive symptoms and to be more likely to have a diagnosis of depression, compared with their male counterparts. Research found that gender differences in depression of heart-disease patients could be associated with disadvantages in both psychosocial and medical aspects among women. As women's estrogen levels decline between 45 and 55, the risk of heart disease considerably increases postmenopausally. Women with heart disease are likely to be older and to have poor health, congestive heart failure (CHF), higher rates of multiple vessel disease, and more chronic illnesses (e.g., hypertension, diabetes, obesity), than their men counterparts. These women are also more likely to encounter socio-environmental (social-ecological) adversities, such as disadvantaged socioeconomic status and living conditions, compared with men. There are also disease management and resource (e.g., health insurance) issues faced by older women. Advanced treatments like OHS are often delayed for women, because of the delayed onset of heart disease and of different symptoms (e.g., atypical angina). These facts may impede the timely diagnoses and treatment decision made by doctors. Only a few studies have examined the gender differences in OHS outcomes. A couple of reports indicated that after myocardial infarction and coronary artery bypass graft surgery, women had more severe depressive symptoms, which persisted longer and had a more detrimental impact on prognoses of women, compared with men. An earlier study found higher levels of depressive symptom in women after OHS; but, the difference was explained by women’s more chronic conditions. A shortcoming in the literature lies in a lack of adjustment for objectively assessed heart disease-related medical confounders used by all cardiologists. Also, little research examined the role of preoperative mental health conditions and other risk and protective factors on short- and long-term postoperative outcome, because patients often are hospitalized after operation. In fact, cardiac psychologist researchers who study these interdisciplinary phenomena often do not have their access to such information and the window of time for preoperative assessment. Moreover, the rising paradigm of patient-centered care has now recognized the significance of conducting interdisciplinary research on gender differences in cardiac patients that include assessments of both psychosocial, behavioral risk, and objective medical factors. For instance, women are more likely to pursue psychosocial means to cope with heart disease (e.g., spiritual coping). The fact underscores the importance of involving potentially protective psychological factors alongside objective medical indices when examining gender differences in cardiac depression. We are particularly interested in the potential protection of certain personality traits as human strength factors because they are the internal resource of patients. For example, dispositional optimism is considered a stable attribute of personality. Health psychologists posit the direct health benefit of this positive trait or expectation based on its connection with motivation in pursuing desired goals, values, and actions (e.g., health-related behaviors). A small-sample prospective study found that preoperative negative expectations had a detrimental impact on recovery and quality of life one year after cardiac surgery. A national study on retirees showed that optimism before an MI predicted better post-MI survival independently and also prospectively differentiated resilient patients from those who were not, with resilient patients reporting reduced depression and increased survival rate. Importantly, post-event/MI depression, rather than pre-event/MI chronic depression, predicts mortality. A short coming in these studies also lies in the lack of adjusting objective medical indices. To meet these gaps, this interdisciplinary study sought to understand how pre-event OHS psychosocial, medical, and surgical factors are associated with short-term outcomes in a cohort of middle-aged and older patients with advanced heart disease. In particular, we intended to reveal whether gender/sex have an important role therein. These findings will further inform our next step, the long-term survival effects of these factors. Our ultimate goal is to enhance patient-centered and interdisciplinary care for both older men and women with advanced heart disease.  We hope that the information presented would be educative to  older adults with cardiac conditions, caregivers, and providers.