How old, and how smart, is your smartphone? ISL post-doc Nicholas Gray wants to know 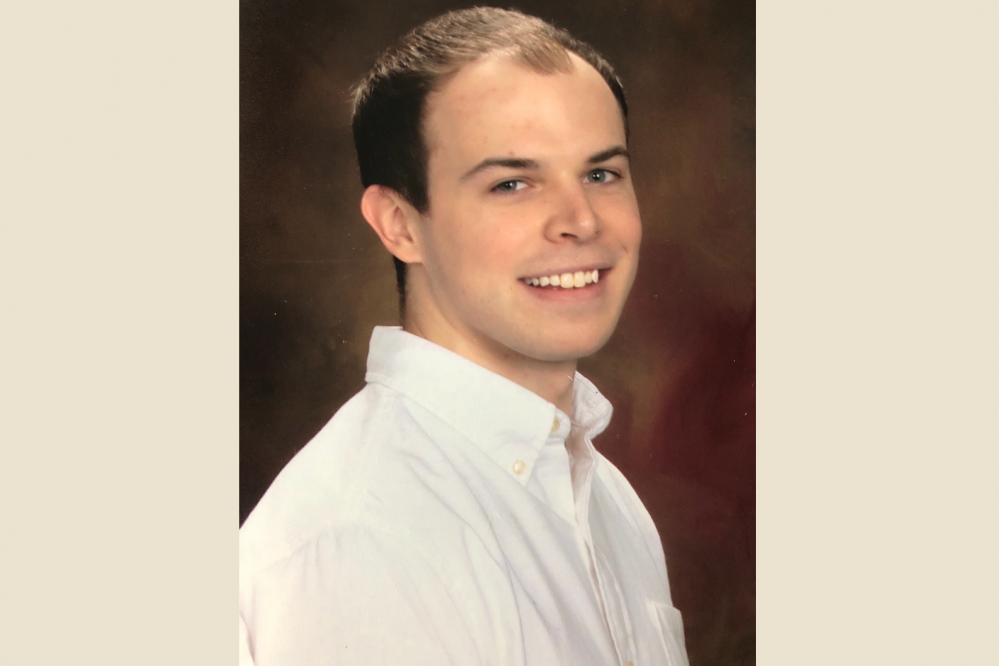 Smartphones and other digital technology hold lots of promise for researchers pursuing ways to assist older adults. But are older Americans using the latest versions or are they keeping their phones well past their expiration dates? There is no reliable information to guide researchers. Nicholas Gray, the Institute for Successful Longevity’s post-doc researcher, hopes to fill this data gap with his study, now underway.

“There’s been some research and some survey data looking at how many older adults actually own,  say, a smartphone or a given technological device,” Gray said. “There’s a lot less known about what that device is capable of. So, if it is an older model, is it obsolete in some way?” With his study, Gray is working to clear up this uncertainty.

The question of what kind of devices do older adults own, and what can those devices do, is important as researchers work to develop interventions that rely on smartphones or other technology. Out-of-date phones pose a problem if researchers aren’t taking them into account. “If there’s a program being developed, whether it’s a cognitive intervention or health monitoring or something like that,” Gray said, “the older device might not be capable of supporting it.”

Smartphones are a big piece of Gray’s study, but he’s also getting a measure of computers, tablets and anything that the older adults use. “We try to get a broad feel for the technology they own, how old it is and how long they plan on keeping it,” he said. Gray is surveying individuals contacted through Mechanical Turk, a crowd-sourcing web site run by Amazon, and Prolific, a similar service connecting researchers with participants. He also tapped into the Institute for Successful Longevity’s Participant Registry of volunteers.

In his study, Gray is also exploring the question of how older adults get technical support for their devices and whether there is an upside to the give-your-phone-to-grandma tech exchange. “I’m asking for the devices you own, how did you get it, if you bought it new, and if it is used was it given from a family member,” Gray said. “Getting phones handed up to them from their kids, that seems to be a common occurrence, and it likely offers some degree of built-in tech support as well. So, if you’re getting a device from a family member, they can support you if you run into issues. I think that’s a really big deal. It can certainly ease the transition if you’re not familiar with these types of technology if you have a family member there who gave you the technology and can help you.”

Gray’s work could determine how often this family-support role takes place and how often other older adults are left on their own, with no nieces or nephews to lend a hand, and how these individuals try to solve their tech-support problems.

A native of Cincinnati, Gray came to Florida State University in 2013 after graduating from Ohio State University with a bachelor’s degree in psychology. At FSU, he studied cognitive psychology under Dr. Colleen Kelley, focusing on memory, particularly the impact of being spontaneously reminded (drawing associations between the past and present). He received has master’s in 2016 and earned the Ph.D. in 2019. Later that year he joined the Institute for Successful Longevity as a post-doc, where he assists with ISL projects as well as conducts research on his own.