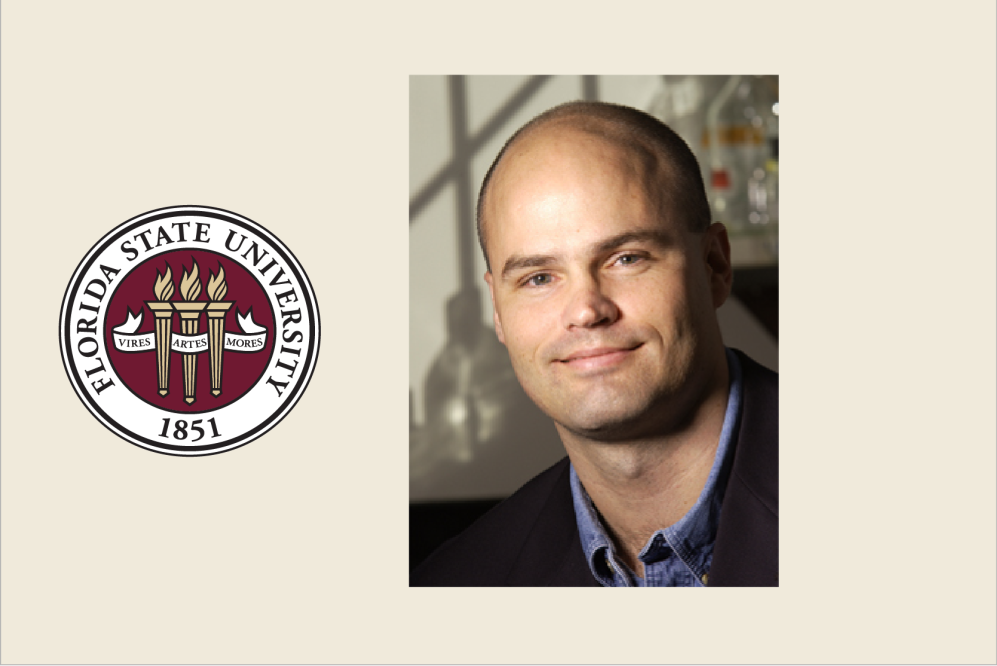 Thomas Joiner, the Robert O. Lawton Distinguished Professor of Psychology and a Faculty Affiliate of the Institute for Successful Longevity, is among the most cited academics worldwide, according to the annual Highly Cited Researchers 2021 list from Clarivate, a data and analytics company.

“Florida State University’s faculty are dedicated researchers who are prolific in their fields,” said Interim Vice President for Research Laurel Fulkerson. “This list demonstrates how they are moving their respective fields forward and laying groundwork for other researchers looking to build upon that work.”

The highly anticipated annual list identifies researchers who demonstrated significant influence in their chosen field or fields through the publication of multiple highly cited papers during the last decade. Their names are drawn from the publications that rank in the top 1% by citations for field and publication year in the Web of Science™ citation index.

The methodology that determines the “who’s who” of influential researchers draws on the data and analysis performed by bibliometric experts and data scientists at the Institute for Scientific Information™ at Clarivate. It also uses the tallies to identify the countries and research institutions where these citation elite are based.

“It is increasingly important for nations and institutions to recognize and support the exceptional researchers who are driving the expansion of the world’s knowledge,” said David Pendlebury, senior citation analyst at the Institute for Scientific Information at Clarivate. “This list identifies and celebrates exceptional individual researchers at Florida State University who are having a significant impact on the research community as evidenced by the rate at which their work is being cited by their peers. The research they have contributed is fueling the innovation, sustainability, health and security that is key for our society’s future.”