Too Much Medical Jargon? Assessing and Bridging the Terminology Gap between Health Consumers and Medical Professionals 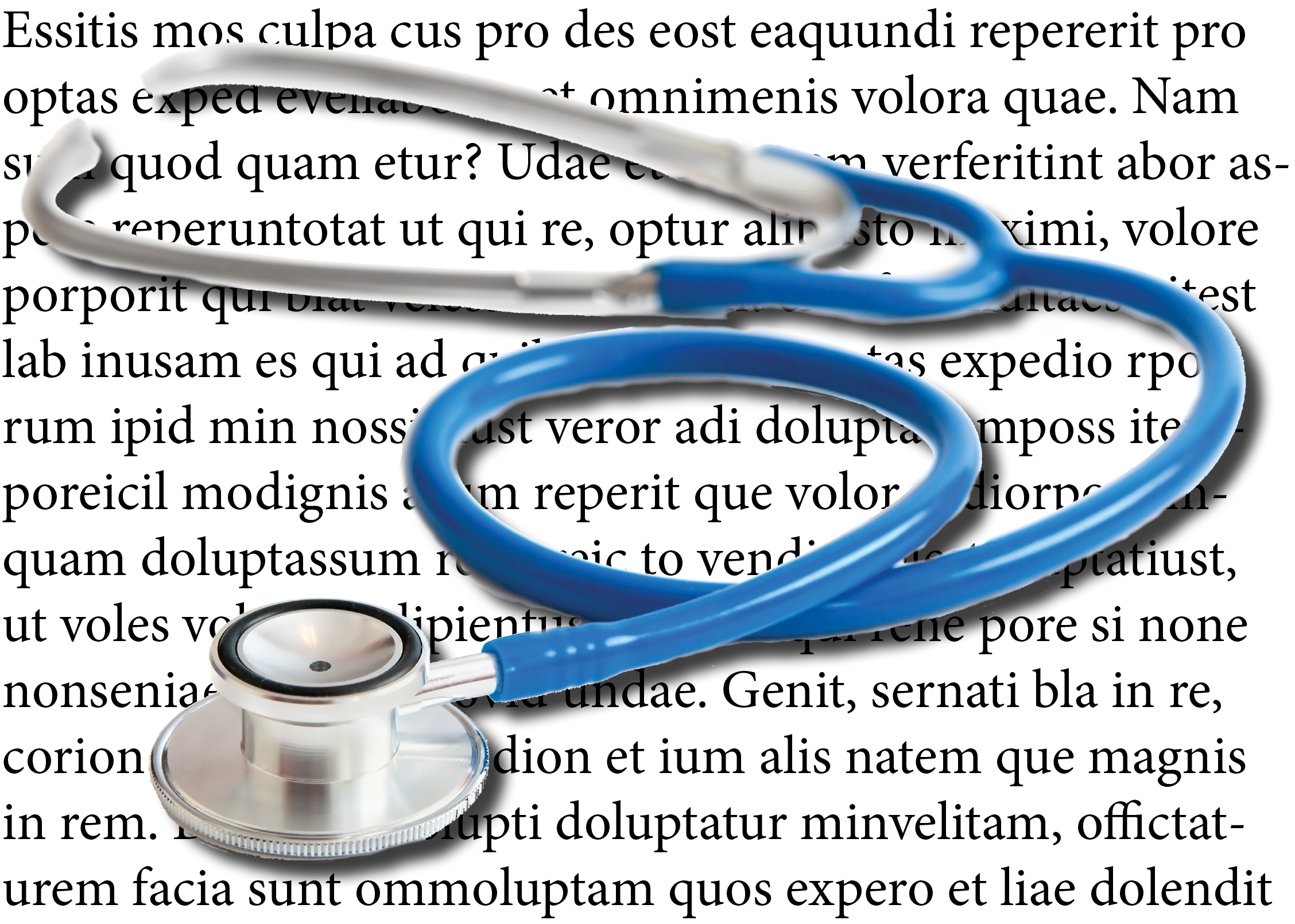 Even though the United States spends more on health care per capita than most other countries, life expectancy is lower than in many other developed countries and varies geographically. There is a huge need to improve healthcare delivery and outcomes, while reducing healthcare costs. Health information technology is the key to make this happen.

In the 1990s, quite a few U.S. hospitals implemented the Computer-Based Patient Record, which was later called Electronic Medical Record in the 2000s. In 2004, President George W. Bush created the position of National Coordinator for Health Information Technology (ONC) through an Executive Order. In 2009, under the Obama administration, Congress mandated ONC in the Health Information Technology for Economic and Clinical Health Act (HITECH) provisions of the American Recovery and Reinvestment Act.

Since then, through $39 billion in incentive money, many EHR systems have been developed and adopted by hospitals and health-care organizations. The adoption of certified electronic-health-record systems in U.S. hospitals climbed from 71.9 percent in 2011 to 96.9 percent in 2014.

With the wide adoption of electronic health records, the patients have enjoyed easy access to their own health records through patient portals and personal health records. Since 2010, the OpenNotes initiative has aimed to make health care more open and transparent by urging doctors, nurses, therapists, and other care providers to share their clinical notes with patients. In the acute-care setting, with the access to the clinical notes, patients reported improved access to information, better insight into their conditions, decreased anxiety, increased appreciation for clinicians, improvements in health behaviors, and more engagement in care.

However, even with a better access to health records, patents still have significant problems understanding the information, due to the wide use of complex medical jargons and to the low level of health literacy of lay people. For example, ordinary consumers may use “high cholesterol” and “heart attack” to describe their conditions, whereas health professionals may use “hyperlipidemia” and “myocardial infarction” for these conditions.

The advancement of the Internet and social media has engaged the general public in their own health care more than ever. People actively seek health information online and form online patient communities to share experiences and seek social support. Nevertheless, the limited health literacy of lay people makes it difficult for them to find the credible health information, appraise, and understand findings reported in these online sources.

In the digital era, patients’ health literacy in cyberspace should be known to health-care providers to maximize the benefits of eHealth technologies. With a deeper understanding of the language and terminology gap between health professionals and consumers, online health information and messages can also be tailored for the patients based on their health literacy levels.

eHealth literacy is “the ability to seek, find, understand, and appraise health information from electronic sources and apply the knowledge gained to addressing or solving a health problem.”[1]  eHealth literacy may be influenced by factors such as education level, age, hearing-impaired status and race/ethnicity. It is multi-faceted and includes the abilities to obtain (via reading or listening), understand and interpret information within the context of one’s own perspective; communicate with health professionals to confirm interpretations or correct misunderstandings; and then utilize information to make appropriate decisions regarding their health care. Complex health conditions, which require complex management regimens, significant symptoms or treatment with substantial side effects necessitate health-literate communications.

Recent research has found that patients with high eHealth literacy make more informed decisions about their health care. Previously, Norman and Skinner developed the eHealth Literacy Scale (eHEALS), an eight-item scale that measures consumers’ knowledge and perceived confidence in their ability to seek, understand and evaluate health information on the Internet.[2]  The eHEALS assesses three factors including:

eHEALS has been used to assess the eHealth literacy for different population subgroups such as younger populations,[3] older adults recruited online,[4] and people with chronic diseases.[5] It was found that “older adults are late adopters of the Internet, and their competency in using the Internet varies greatly.”  The caveat of eHEALS is that it can only reach a limited number of participants, which hinders the generalizability of its results to the broad population.

Besides using the eHEALS to measure the eHealth literacy, researchers have also designed techniques to automatically evaluate the language complexity of English texts. These techniques can be broadly categorized into readability assessment and natural language processing (NLP)-based assessment. Readability is usually assessed by traditional readability metrics, such as Flesch-Kincaid Grade Level and the Gunning FOG index, are primarily based on superficial text properties such as average number of syllables per word, number of letters per word, number of words per sentence. They can measure the complexity of text, but not the complexity of vocabularies. With the advent of social web and biomedical ontologies, NLP-based methods have been developed to measure the complexity and familiarity of vocabularies to consumers.  NLP-based analysis can be conducted on these five levels: morphology, part-of-speech tagging, syntax analysis, semantic analysis, and discourse integration.

Recently, we developed a text complexity measurement framework to assess the language use of health consumers. This framework can quantify consumer text complexity with syntax-level, text-level, term-level, and semantic-level complexity measurements.[6] We applied this framework to assess the language complexity for people who are deaf/hard of hearing or autism, and the general public using their posts on online health communities. We found that the general public use more complex health vocabularies, autism people use more complex texts and more functional words, while deaf/hard of hearing users use more noun words.

To bridge the terminology and language gap between consumers and medical professionals, Zeng and Tse developed a controlled vocabulary called Open-Access Collaborative Consumer Health Vocabulary (CHV) in 2006 as a collection of expressions and concepts that are commonly used by ordinary health information users.[7] CHV has been integrated as a source vocabulary into the Unified Medical Language Systems, a large biomedical terminological system developed by the National Library and Medicine that integrates more than 190 controlled terminologies and vocabularies. The terms with the same meaning have been mapped to the same concept. As such, one can translate a sentence with medical jargons to consumer-friendly lay terms to improve its readability. The developer of CHV published its development guideline to allow the broader research community to continuously contribute new terms to enrich its conceptual content. We recently developed a computational method that allow one to automatically identify consumer-friendly terms in social media content that are used contextually similar to existing terms in CHV.[8]

Over the past decade, social media and patient portals have drastically changed how we obtain and seek health information, as well as communicate with each other regarding our health issues. In the future, we suggest that the readability of online health resources should be carefully evaluated and adjusted based on the health literacy level of the general public. Consumer-facing health applications such as health apps on mobile devices and patient portals should adopt Consumer Health Vocabulary and provide consumers with more easily understood content. My eHealth Lab at Florida State University strives to make efforts on this and provide intelligent resources to help bridge the language and terminology gap between health consumers and medical professionals.

[6] Yu B, He Z, and Lustria ML. Developing a Text Complexity Measurement Framework to Assess the Language Use of Health Consumers: Implications for e-Health Literacy Divide. Journal of the Association for Information Science and Technology. Under review.