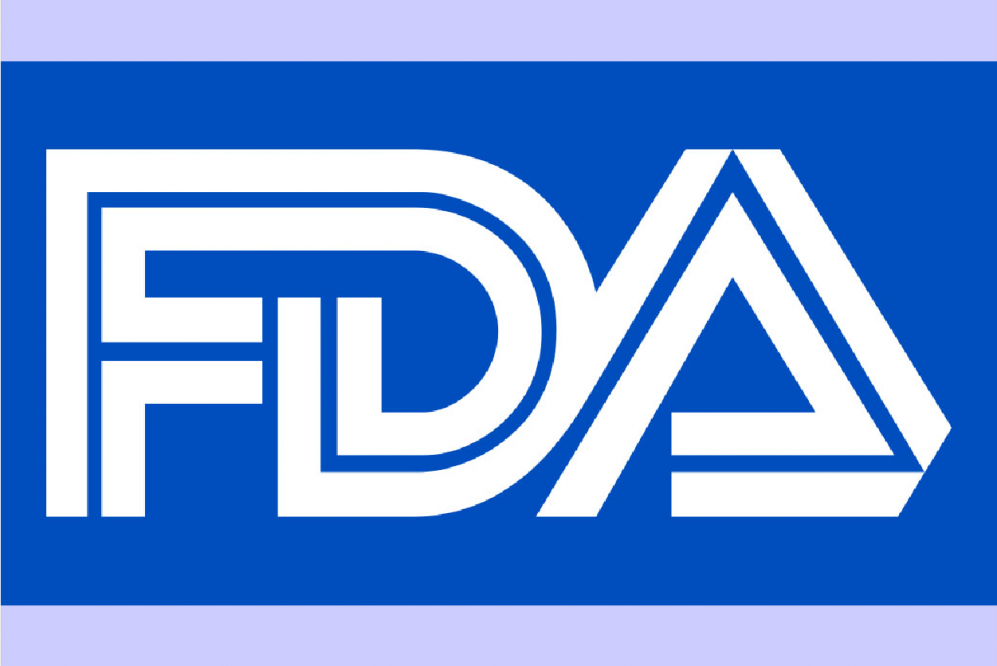 You may have seen news stories about the controversy over the newest Alzheimer’s Disease drug, Aduhelm/aducanumab, recently approved by the Food and Drug Administration, https://www.fda.gov/news-events/press-announcements/fda-grants-accelerated-approval-alzheimers-drug and later defended in a press release by the FDA after intense criticism: https://www.fda.gov/drugs/news-events-human-drugs/fdas-decision-approve-new-treatment-alzheimers-disease.  So, what is the ruckus about?

Typically, for new drugs to be approved under the normal process, they must show efficacy.  Efficacy is typically defined as a drug treatment group significantly outperforming a placebo group for the registered outcome.  In both of the Phase 3 clinical trials, this was not the case.  However, a secondary analysis (an unplanned analysis) showed that at a high dose of Aduhelm there was some (weak) evidence of benefit for the drug group over the placebo.

Accelerated approval is used for early approval of drugs that treat serious conditions.  Alzheimer’s disease certainly fits that category, as no drugs currently do much to halt the progressive decline and eventual death seen with this form of dementia.  For accelerated approval you do not have to show efficacy for the drug.  Rather, you only need to show that it works for what is termed an intermediate clinical endpoint.  In the case of Alzheimer’s disease, the intermediate endpoint was removal of amyloid plaque in the brain.  Why?  Because one of the hypotheses about Alzheimer’s disease, https://www.nia.nih.gov/health/what-happens-brain-alzheimers-disease, is that it is caused by buildup of amyloid plaques and neurofibrillary tangles.

Amyloid plaques form in the spaces between neurons and interfere with cell function (think of them as poisons).  However, every drug that has been shown in clinical trials to reduce amyloid plaques in the brain has failed to show efficacy in terms of reducing the rate of decline in cognitive and behavioral function.  In fact, the consistent failure to show either reduced decline, stability, or better yet, improvement following reductions in plaque has led many scientists to question the amyloid hypothesis.  That is, they question whether amyloid buildup is the primary disease mechanism or a side effect of the actual agent responsible for the disease.

Some researchers have moved on to considering abnormal tau, a different protein responsible for keeping neurons healthy, as the prime culprit.  Tau is used to bind and stabilize microtubules in the neuron.  When tau starts binding abnormally with other tau molecules, it forms threads that lead to neurofibrillary tangles.  These tangles interfere with neuronal firing, blocking the neuron’s transport system, hence damaging its ability to communicate information. Other current suspects include chronic inflammation in the brain, perhaps resulting from microglia and astrocyte cells failing to remove cellular debris, or to the effects of vascular disease that interferes with proper brain function.

In this case, the FDA concluded that “this reduction in plaques is reasonably likely to result in clinical benefit.”  In fact, it did not show clinical benefit so far, but the FDA is hoping that it will once larger numbers of people with Alzheimer’s disease take the drug, a Phase 4 confirmatory trial.  The company is required to report back (eventually) on whether there is a benefit.  If not, the FDA may recall the drug.

In response to that decision, three of the advisory committee members, the group responsible for advising the FDA about the clinical trial results, resigned, and some wrote very negative letters about the decision.  Why were they so upset?  The 11-person committee had voted 10 against, 1 uncertain.  Obviously, changing the rules of the game from efficacy to a different endpoint led to frustration.  Also, approving a very expensive drug with no demonstrated clinical efficacy will be costly to society, here Medicare, which will be forced to offer the drug.  Biogen plans to charge about $56,000 a year for treatment.

In reaction to all the skepticism about the approval process, Dr. Janet Woodcock, acting FDA commissioner, has called for an independent federal investigation into the agency’s approval process, and two major health systems, the Cleveland Clinic and the Mount Sinai’s Health System in New York City, have said they will not administer the drug: https://www.nytimes.com/2021/07/14/health/cleveland-clinic-aduhelm.html.

Would I consider taking the drug if I were diagnosed, or recommend it for a family member who was diagnosed?  The simple answer is no, as it remains unproven in terms of providing clinical benefit.  A more cynical view is that the only people who will definitely benefit will be Biogen executives and shareholders.