Reducing your risk of developing Alzheimer’s disease and related dementias 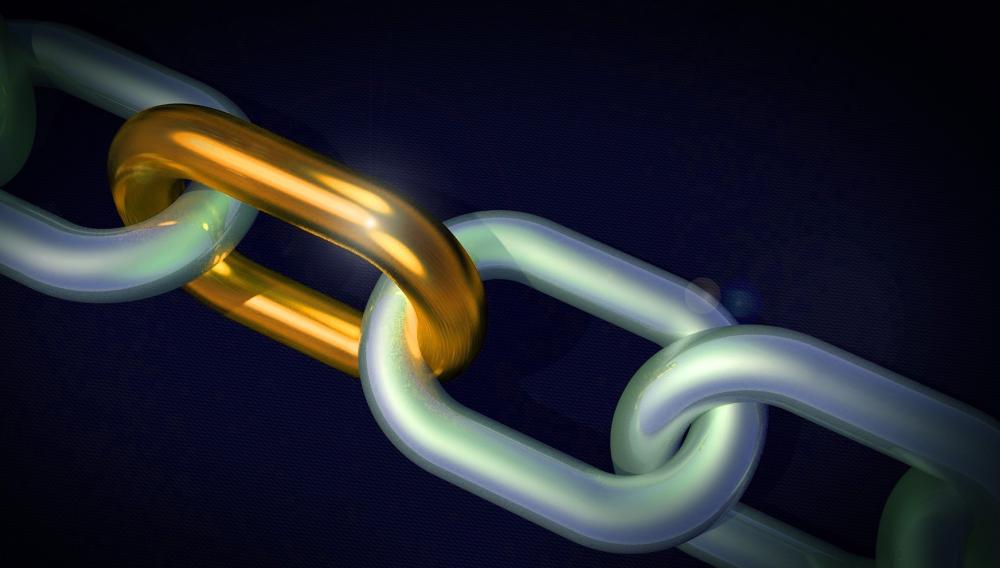 The U.S. Department of Health and Human Services recently updated information about their plan to address Alzheimer’s Disease and Related Dementias (ADRD).  You can find details here: https://aspe.hhs.gov/sites/default/files/documents/66904c18bb1f0843c3c113d7099e98c1/napa-national-plan-2021-update.pdf.  Goal 6 of their approach involves a prevention focus: Accelerate Action to Promote Healthy Aging and Reduce Risk Factors for Alzheimer’s Disease and Related Dementias.

What I want to consider here is the value of this frequently used approach to addressing diseases without cures, such as Alzheimer’s disease.  It involves stressing prevention and using association data to identify risk factors.  The reasoning behind this approach is that when you do not understand the mechanism by which a disease is acquired, you look for factors that occur more frequently in those with the disease than those without the disease.  Then you work on ways to minimize those risk factors.

For Alzheimer’s disease, many of the identified risks, or correlates, include both difficult to modify and modifiable factors.  Association studies, comparing those with the syndrome and those without it, have uncovered dozens of risk factors, such as:

Chronological age —  The older you are the greater the probability you will have the disease.  After age 65, the risk doubles every five years (https://www.alz.org/alzheimers-dementia/what-is-alzheimers/causes-and-risk-factors). Now age is what we term a proxy variable.  Age, measured in years, represents the number of times you, as a resident of planet Earth, have circled around the star we call the sun since you were born.  Age stands for a host of potential causal processes for changes in cellular and body functioning (including brain functioning).  The passage of time by itself does not cause much of anything.  Time is by itself a very difficult to define concept and we mainly resort to concepts in physics, such as the measurement of time by vibrations of cesium atoms used in atomic clocks.  Typically, each additional year of being alive increases your risk of being diagnosed with dementia. Alzheimer’s disease is the most frequently occurring dementia, along with vascular dementia.  With no time machines in sight, not much can be done to modify this risk factor.

Sex/Gender — Females are more likely than males to develop Alzheimer’s disease https://www.ncbi.nlm.nih.gov/pmc/articles/PMC6198681/. In fact, Alois Alzheimer’s initial identification of the disease was in a 50-year-old female patient.  Given that women tend to live longer than men and that age is a major risk factor, it is not that surprising to find women more likely than men to become demented.  However, gender is often an independent predictor, meaning that it is not just women’s greater longevity that accounts for greater risk.  Still, it is difficult, statistically speaking, to parse out the age-gender-disease relationship with strongly associated factors like age and gender.  In a sense, men who live as long as women typically do tend to be unusual for their sex and probably possess protective factors that work for both lifespan and healthy lifespan.  Given that we don’t yet have much evidence that sex changes from female to male minimize this risk factor (hormonal influence?), there is little be done with this part of your genetic legacy.

Race/Ethnicity — Blacks and Hispanics are more likely than whites to be diagnosed with dementia.  https://www.alz.org/alzheimers-dementia/what-is-alzheimers/causes-and-risk-factors Because being a minority (e.g., here in the United States) is associated with many other negative outcomes, it may be due to general health that is worse in those encountering greater stress (discrimination-induced?) and for those with less income/health insurance. Poor health takes its toll on bodily systems, such as the cardiovascular system.  See below for cardiovascular system status as a risk factor.  There is not much to be done at the individual level about race and ethnicity-associated disadvantages.  Those risks call for societal interventions.

Education — The more educated you are the less likely you are to be diagnosed with this disease.  So, should we all be enrolling in more college courses to upgrade our educational qualifications?  There is a bit of a dark side story here.  Although more educated people are less likely to be diagnosed with dementia than their less educated counterparts, when they are diagnosed, they appear to go downhill more quickly.  This pair of observations has led to the cognitive-reserve hypothesis by Yaakov Stern that suggests that education provides the brain with richer connectivity, meaning that the disease must progress further along in its course before a well-educated person shows clinical signs compared to a less-educated person.  However, given that they are farther along in brain deterioration, the well-educated person succumbs sooner after diagnosis.  There are many association studies touting protective factors such as having complex jobs and leisure activities, using computer technology, etc. However, cause and effect studies in the form of clinical trials have not been that supportive of these interventions doing much to preserve cognition or to mitigate the risk of contracting Alzheimer’s disease.

Family history and genetics — There are some family and genetic factors that have been identified.  The Alzheimer’s Society uses both words to indicate that families tend to share environments and genes.  Possessing one form of the Apolipoprotein E allele (the e4 variant, particularly a double e4 allele) makes you much more likely to be diagnosed with dementia than other variants of the allele.  Given that we don’t have many ways to modify our genes safely, there is not much to do with the genetic hand dealt by our parents.  Eventually, we may see genetic engineering treating gene disorders, particularly the relatively rare genetic conditions that appear to cause dementia, though they account for a very small percent of all dementia cases.

Head injuries — The more you damage your brain from head injuries, the more likely you are to develop dementia.  We can easily envision a causal link here as head injuries damage brain tissue, and brain tissue is what cognition depends on.  So, avoid head injuries across your lifespan!  If you are a woman and wear high heels that can impair balance and lead to a traumatic brain injury through a fall, beware!  Wear helmets when biking, seatbelts when riding in vehicles, and avoid contact sports, such as football and hockey, that can damage your cortex when you are hit, particularly when such collisions result in concussions.

Heart disease — Cardiovascular disease is associated with a greater risk of developing dementia.  Here, too, envisioning a causal mechanism is not difficult.  Given that your brain needs blood and its accompanying oxygen and nutrients to function, anything diminishing blood supply to the brain could cause cell death.  In the case of strokes, which tend to be progressive (one leads to the next), cell death diminishes cognitive capacity.  Brain cells (and heart cells) do not appear to regenerate the same way skin cells do so progressive loss is a bad thing for cognitive health.  Adopting heart-healthy diets and engaging in regular exercise is likely to help not only your heart but also your brain (“what’s good for the heart is good from the brain”).  Check with your doctor about appropriate diet and exercise.

Psychotropic medication — There is an association between use of psychotropic medication (antidepressants, antipsychotics, benzodiazepines) and Alzheimer’s disease.  That is, such medication use seems to be associated with a faster rate of cognitive decline https://www.ncbi.nlm.nih.gov/pmc/articles/PMC3448859/.  So, check with your physician or geriatrician about use of specific medicines.

Exercise — Exercise appears to be a protective and causal factor for enhancing cognition and hence likely to help with dementia avoidance.  Incorporating regular aerobic exercise into your daily routine through a brisk walk is one of the easier lifestyle changes to make.

The bottom line now is that the strategy of attacking risk factors is risky business, given our lack of understanding about the mechanisms (causes) for dementing diseases like Alzheimer’s.  Nevertheless, common-sense risk mitigation is the best we can currently do to improve our chances of successful longevity.