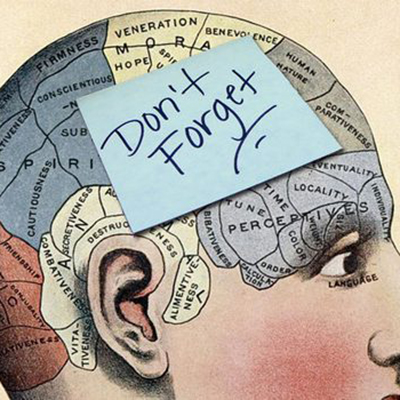 Increase in memory complaints in older adults: Does it reflect age-related memory decline and/or something else?

We all often blank on an acquaintance’s name or forget a phone number that we’ve just checked. When we’re young, we don’t pay much attention to these memory failures, but as we grow older, we become concerned more about what they mean. According to a new national survey (West Health Institute/NORC Survey on Aging on America: http://www.westhealth.org/press-release/worries-about-aging-loom-large-for-americans-over-30-survey-finds/), memory loss is one of the leading concern for 60+ Americans. 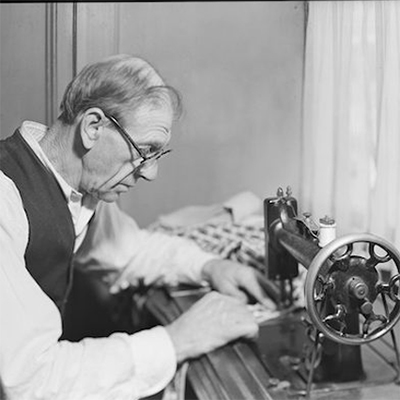 There is an interesting development in terms of older adult participation in the paid labor force — people are working longer, reversing a decades-long trend toward earlier retirement. 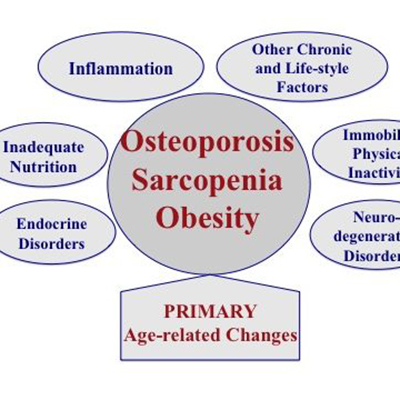 Osteosarcopenic obesity as a new syndrome in elderly: What are the prevention and management challenges?

The triad of bone, muscle and fat tissue deregulation: Recently, a new syndrome was identified and termed osteosarcopenic obesity (OSO), signifying the impairment of bone, muscle and adipose tissues as an ultimate consequence of aging. OSO may also develop due to the initiating presence of overweight/obesity perpetuated by low-grade chronic inflammation, as well as to inadequate diet and lifestyle. 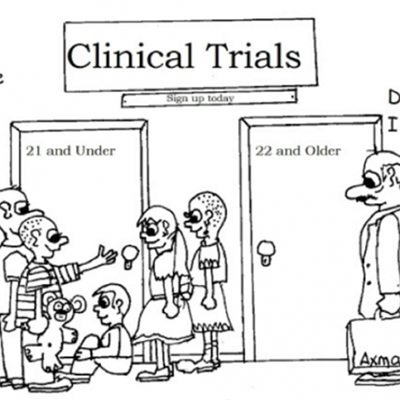 Where Are the Older Volunteers in Clinical Trials?

Clinical trials are conducted for testing the efficacy and safety of a treatment (e.g., medication, device, procedure) for one or more medical conditions. However, older adults are systematically underrepresented in clinical trials, and this creates serious repercussions in the health-care industry. 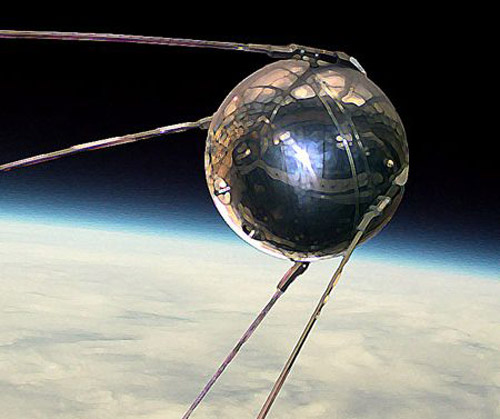 Can Telehealth contribute to successful longevity?

When the Soviet Union launched the Sputnik satellite on October 4, 1957, it did more than trigger the Space Race — it also laid the foundation for today’s telehealth, the remote provision of health care and education via communications technology.

Long Term Care in the U.S.: From Community to Corporate Control

Long term care for impaired younger and older adults has been a major part of the nation’s health care system for several decades, but until now it has not received much attention from the media or policymakers. With the projected doubling of the 70+ population over the next thirty years, however, it is being looked at with renewed interest.

Pay for Performance: Can it Help Improve Nursing Home Care?

Nursing home quality of care is a chronic problem the country over. Nearly 95 percent of nursing homes flunk one or more quality measures on regulatory surveys. A quarter of homes have problems that threaten patients’ lives. Regulators strive to pull laggards up to the minimal standards required to keep licensure and certifications, but they can go only so far. A small group of facilities is always at the bottom. Nothing seems to move them up.

Despite significant improvements over the past quarter century, problems persist in nursing home quality of care and quality of life in nursing homes. They persist despite an atmosphere of extensive regulation and litigation. The Culture Change Movement is an attempt to improve quality of life by making nursing homes less institutional and more homelike. The movement officially originated in 1997, has been spearheaded by the Pioneer Network, and is currently embodied in such projects as the Eden Alternative, Wellspring Program, Green House Project, and Advancing Excellence in America’s Nursing Homes campaign.

​Information needs of an aging population